Ghoula is a jack of all trades: producer, musician, dj, performer and composer of film music. Pianist Wael Jegham alias Ghoula joined the Conservatory of Music in Sousse (Tunisia) at the age of 6
Later, he developed a real craze for other acoustic instruments such as; Guitar, Bass, Guembri as well as percussion instruments.

Collector of old North African vinyls, it was by sampling a vinyl by the legendary Tunisian artist Cheikh el Afrit in 2014, that Ghoula discovered a passion for sampling traditional music… It was this appetite for creativity that gave birth to the GHOULA project.

Ghoula knows how to marry traditional folk music with the contemporary western electronic sounds. He mixes songs and traditional instruments, vinyl samples and electronic productions which he sometimes enriches with guembri, percussion or machines…

After a tour with the “Hlib el Ghoula” project in France, Tunisia, Lebanon and Morocco between 2016 and 2018, Ghoula took a step back from his artistic approach and decided to start composing his second album « DEMI ÉCRÉME » (Half Skimmed) scheduled to be released late 2020. Like the previous album “Hlib el Ghoula”, the album “Demi Écrémé” is inspired by old music from North African heritage which he transforms thanks to his contemporary electronic compositions which amplify and reinforce his artistic evolution. 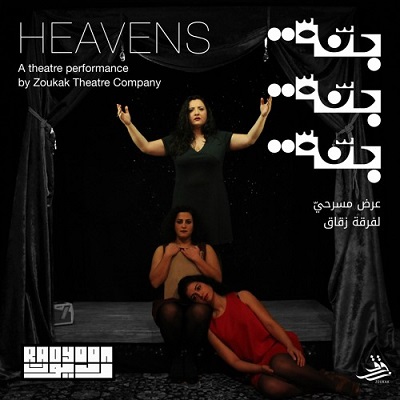 Ises To The Greatest 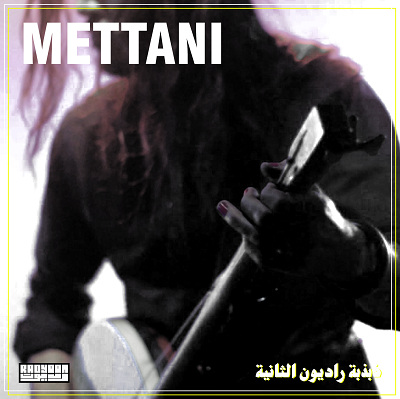